Daisley (60), who was born and raised in the Raetihi Hotel, which his parents owned, is a former soldier in the NZ Army. He was 56 years old when his first book, Traitor, was published to wide literary acclaim in Australia, winning a Prime Minister’s Award for Literature. Daisley now lives in Western Australia, where he is a farmer and shearer.

“Coming Rain is a universal story of love and aspiration, betrayal and disappointment. The prose is masterful, simple and moving. The characters are utterly believable and complex in their ordinariness. It was a book that all three judges came across joyfully and read with the ease of those who know they’re in the hands of a confident writer.”

Dunedin writer and critic David Eggleton has won the Poetry category for his collection The Conch Trumpet (Otago University Press), a win described by the category’s convenor of judges, Elizabeth Caffin, as a tribute to Eggelton’s extraordinary fluency and energy.

“Always vigorous and fluent, David Eggleton evokes in song and incantation the ancient, the deep, the unspoken forces of myth and memory in Aotearoa. In huge sentences and tumbling metaphors he catches up his audience and makes his world public. He has an acute sense of the physical landscape as alive and present — but also of its history, in word and action,” says Ms Caffin.

“Coming Rain is a universal story of love and aspiration, betrayal and disappointment. The prose is masterful, simple and moving..."

“Far from succumbing to triumphalist history, Tangata Whenua meets Māori history on its own terms and rejects some of the comfortable assumptions of a flawless pre-colonial society. The book’s lasting legacy will be how it expands the scope of Māori history, weaving together knowledge from archaeology, anthropology, linguistics, law, political science and, of course, oral history ... Tangata Whenua is scholarship at its finest,” says the category’s convenor of judges Jane Connor.

This year’s category judges’ convenor, Simon Wilson says: “With Māori Boy, Witi Ihimaera has woven his whakapapa into a great cloak whose feathers wink and flash as you hold it to the light: there are personal and family secrets, revealed with courage and grace; yarns spun with a gleeful skill; polemics that slip through the weave and demand to be considered, too. A delight to read alone, it’s also for reading aloud, and it’s not hard to imagine, with Māoriand Pākehā audiences alike, just how delightful — and also explosive — that experience might be.”

“This year’s winning books are testament to the sheer hard work and passion of their authors and a determination for excellence on the part of their publishers. These awards are vital to the health and progression of our literature. The Trust salutes this year’s winners, and sincerely thanks our sponsors and our outstanding judges,” says Ms Legat.

“Tonight we honour New Zealand’s best writers of the last eighteen months and their extraordinary works. As the largest presenter of New Zealand literature in the world, we are proud to present the Ockham New Zealand Book Awards and to showcase this country’s literary heroes alongside their international peers,” says Ms O’Brien.

Four Best First Book Awards were also given at the event. One is a new prize – The Judith Binney Best First Book Award for Illustrated Non-Fiction — awarded to Richard Nunns for Te Ara Puoro: A Journey into the World of Māori Music by (Potton and Burton). Due to ill health, Richard Nunns was unable to attend; his daughters, Molly and Lucy Nunns, received the award on his behalf. 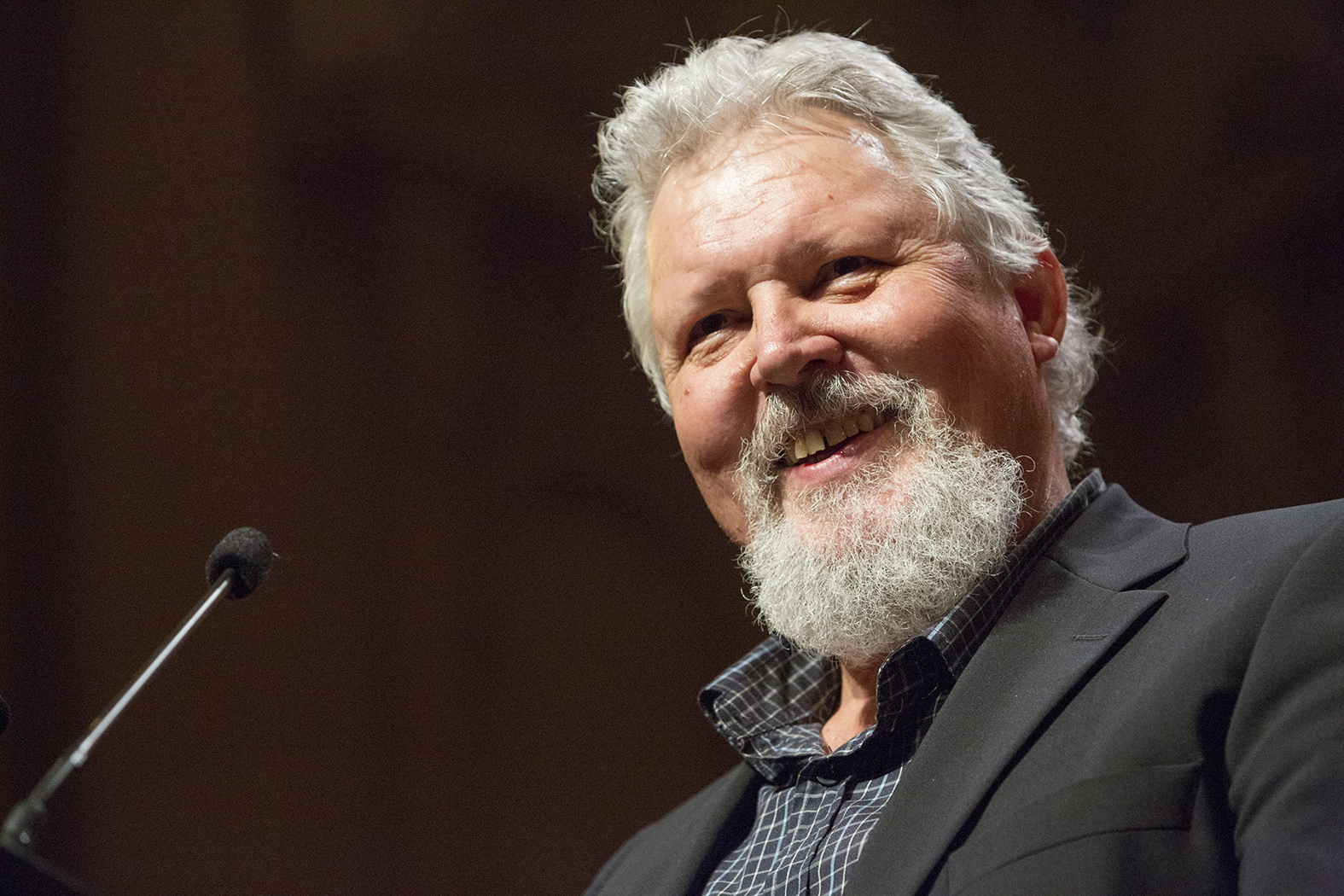 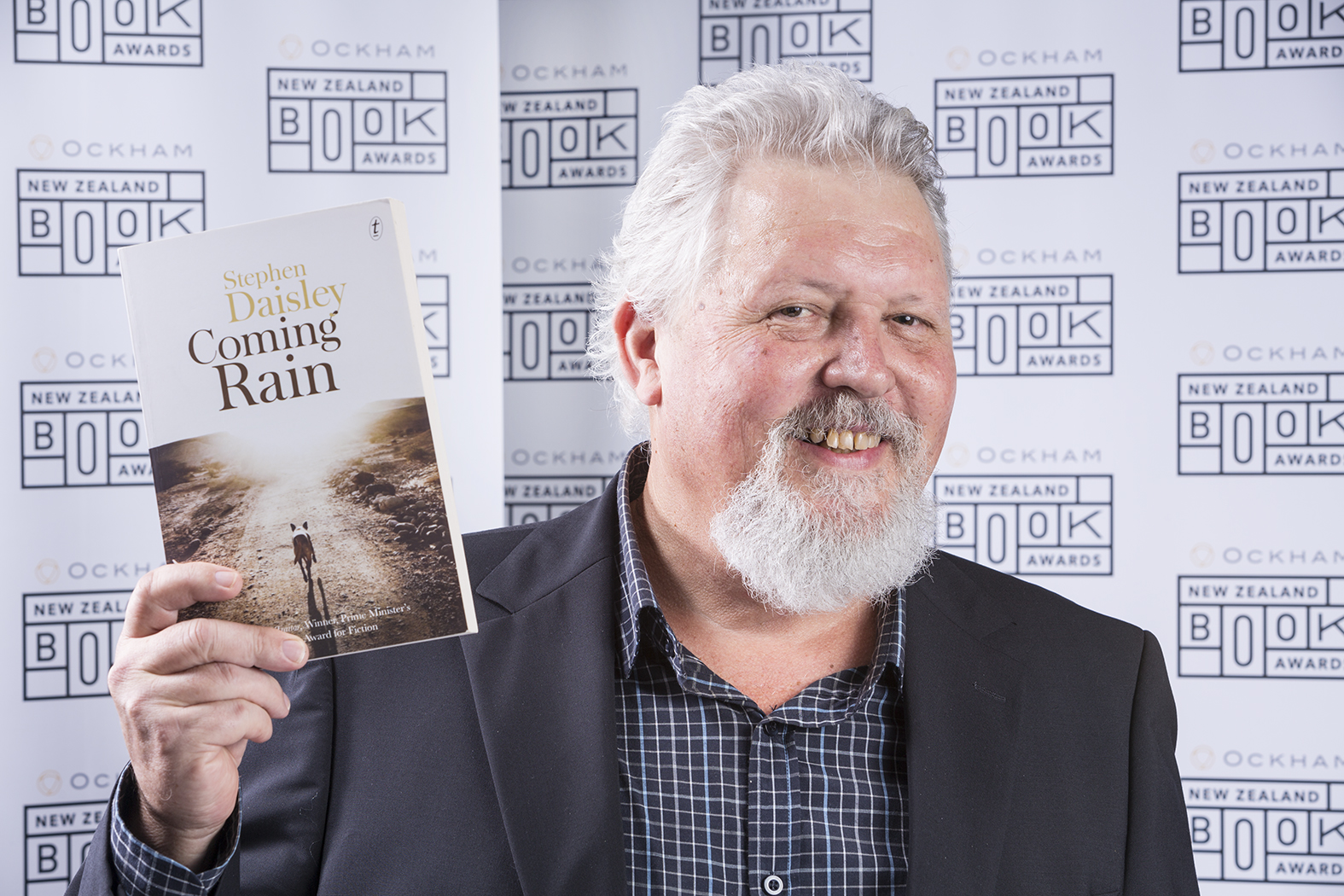 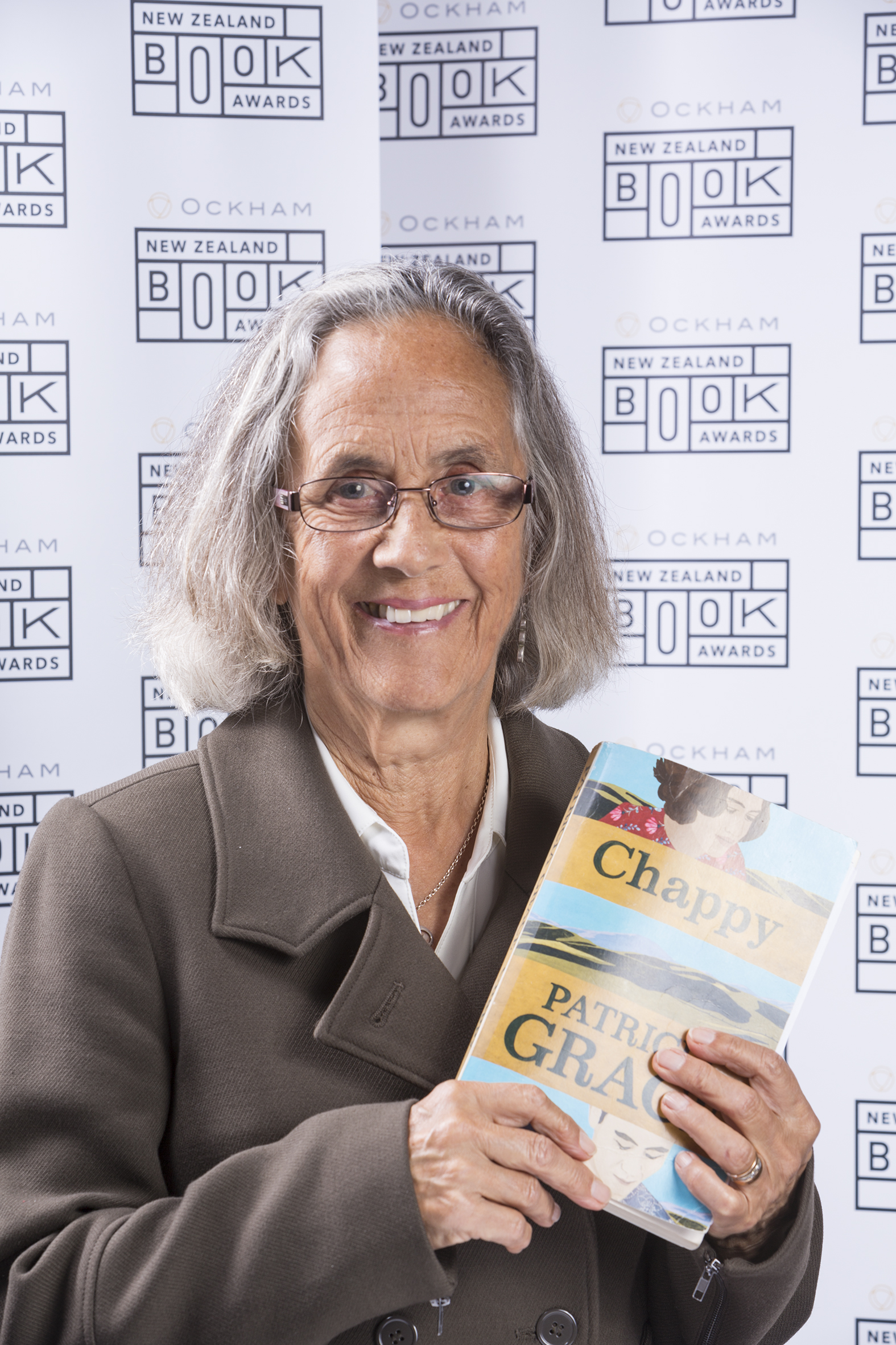